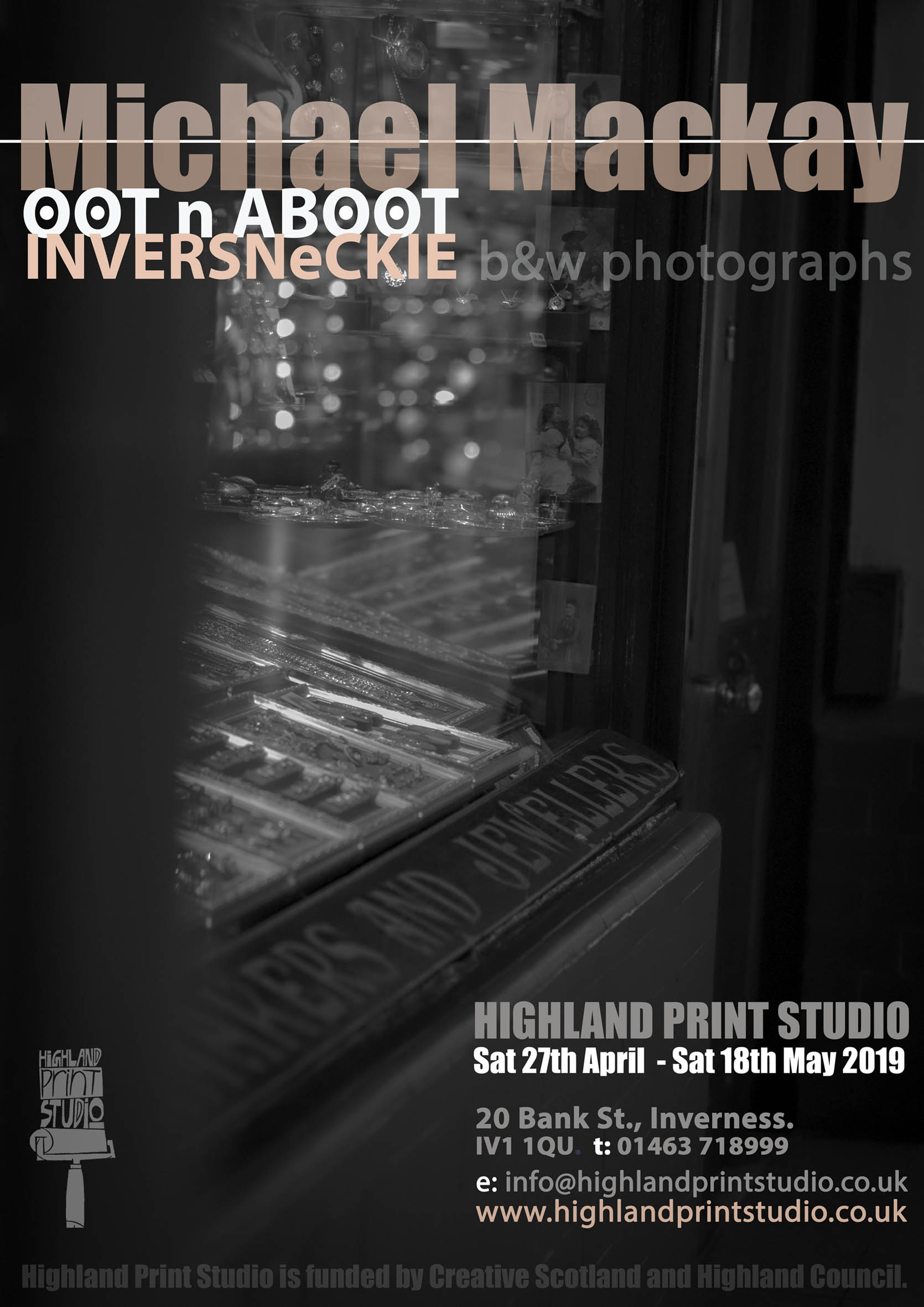 We had a new exhibition in the Studio with photographs from Drummond School Student, Michael MacKay.

Michael was involved in printmaking classes that we hosted for Drummond School pupils, and following these, in 2018, he asked he could come to the Studio and get tuition in photography.

Michael’s process was remarkable and he has an undoubted talent with the camera. We were very pleased to be the first to exhibit Michael’s work around the Studio. His fellow students even came along for a wee private opening to soak in the great range of photographs he had taken and to get a chance to see Michael getting his photo taken to be added to the local newspaper. 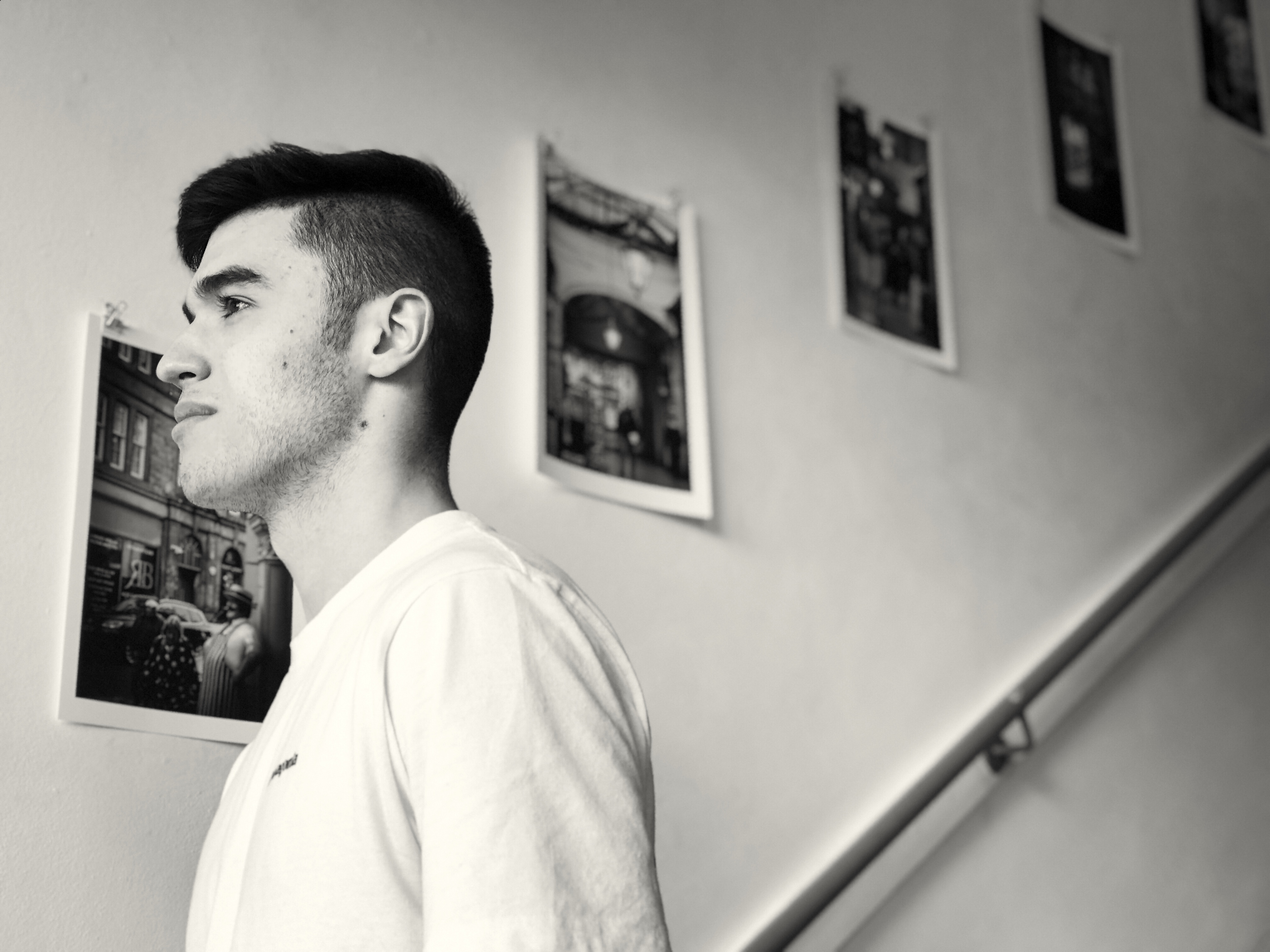 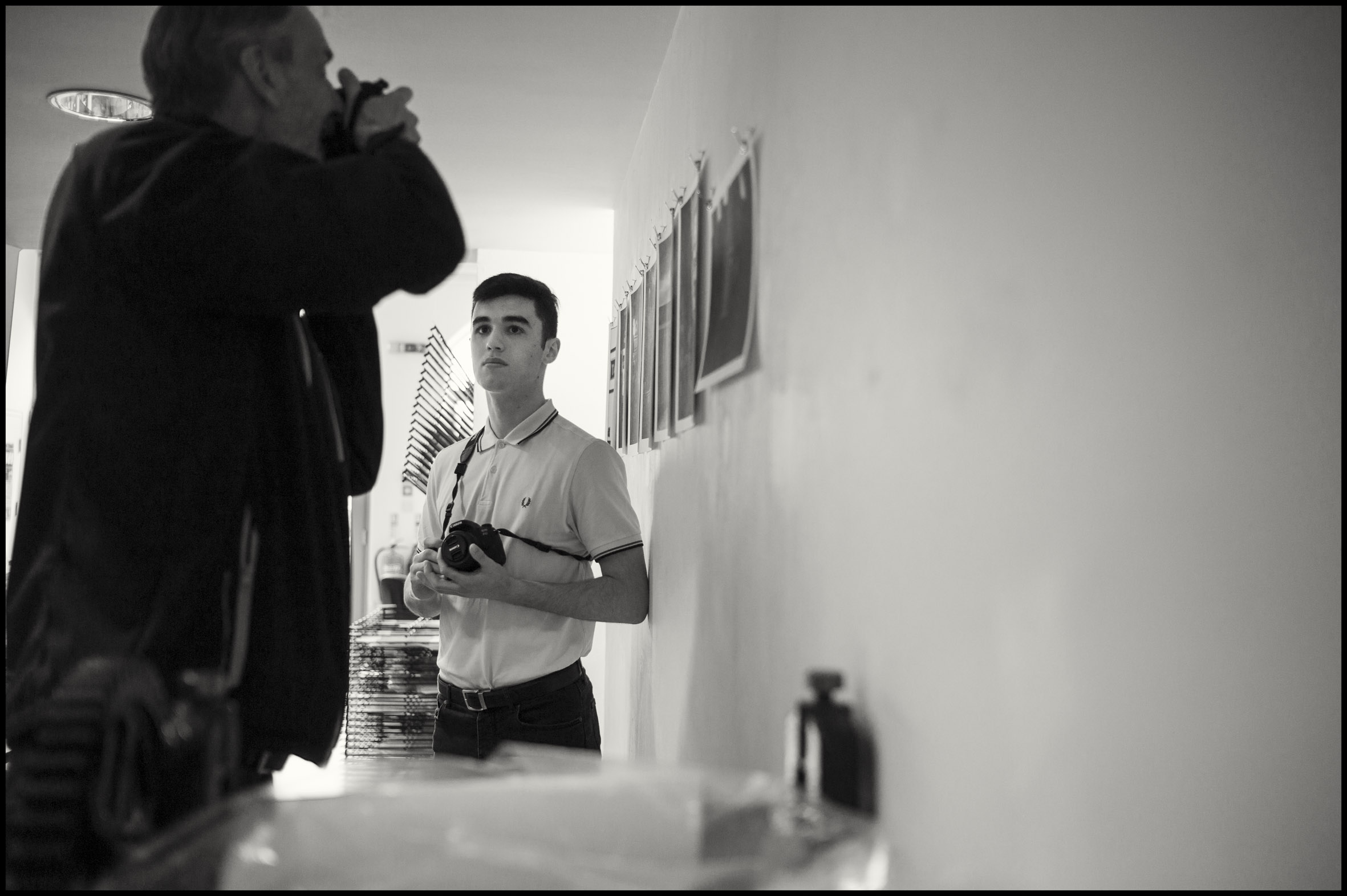 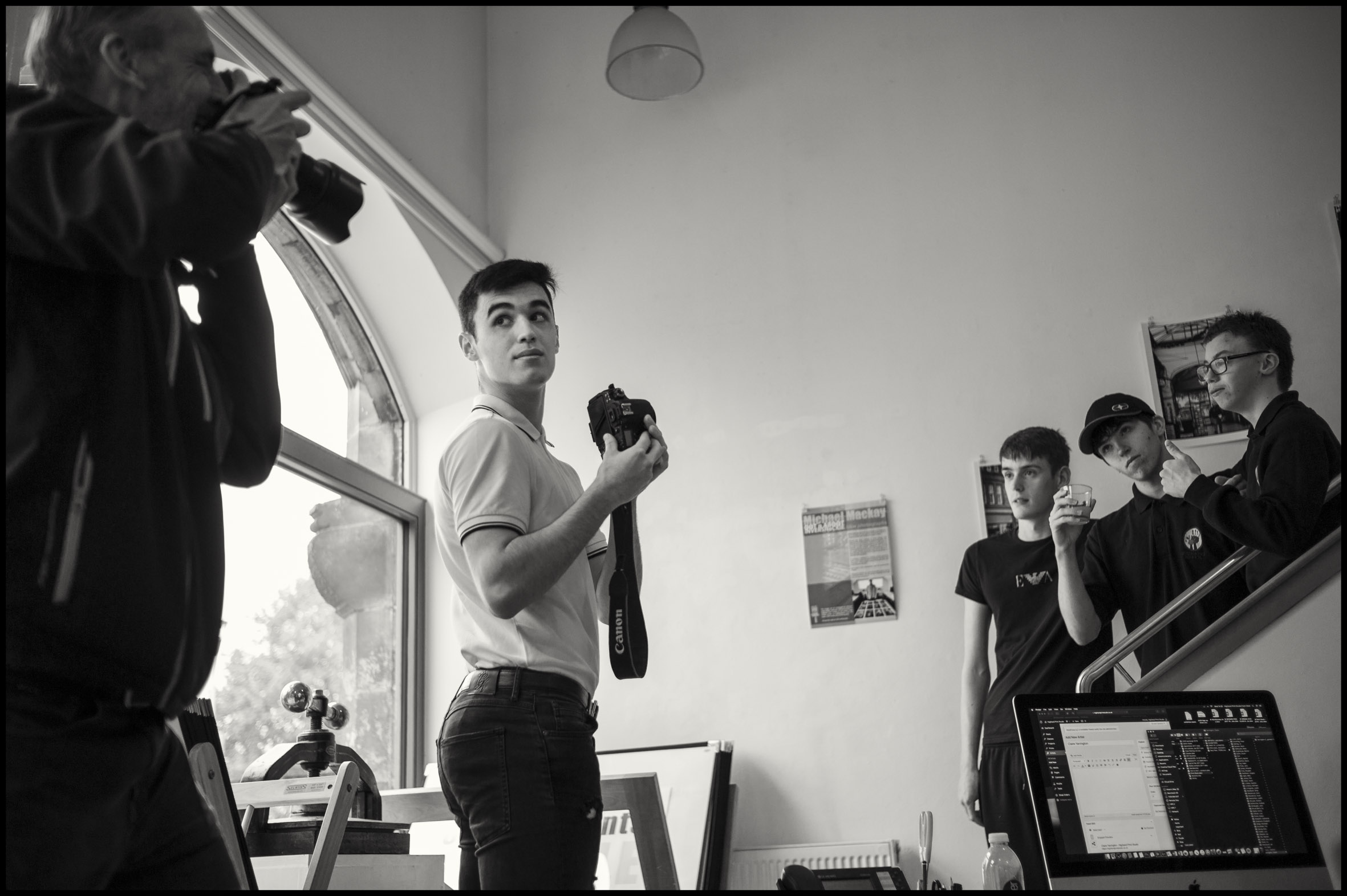